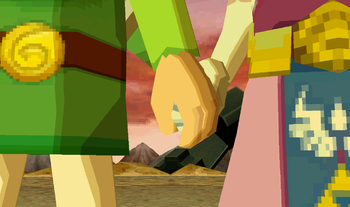 And the shippers went wild!