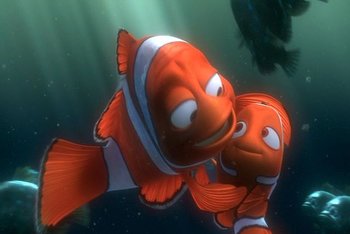 Meta and out of canon