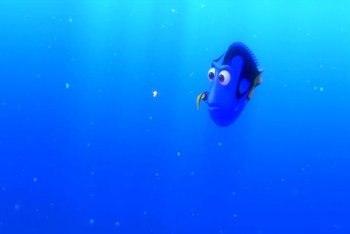 open/close all folders
Dory
Everything else
Meta-Examples