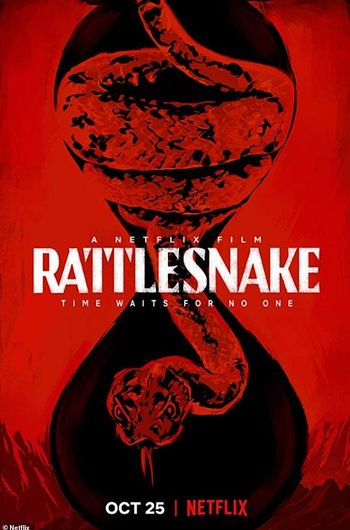 Katrina Ridgeway (Carmen Ejogo) is a single mother whose daughter is bitten by a rattlesnake while driving though Texas. Desperate for help, she goes into an trailer where she meets a mysterious woman who miraculously heals her daughter and explains that payment will be discussed later. When Katrina drives her daughter to the hospital, she's soon visited by spirits who make it clear what the price is: to repay the debt, she must kill a stranger by sundown.