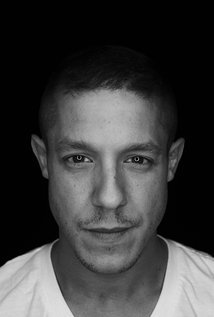 John Theodore "Theo" Rossi (born June 4, 1975 in Staten Island, New York) is an actor, producer and best known for his portrayal of Juan Carlos "Juice" Ortiz on the FX series Sons of Anarchy.