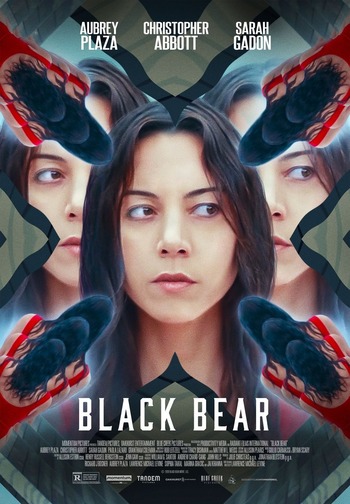 The plot concerns a famous actress and director, Allison (Plaza) who arrives at a secluded bed and breakfast in the mountains run by a husband and wife, Gabe (Abott) and Blair (Gadon), who are having marriage difficulties amidst Blair's pregnancy. Things go in unexpected directions.