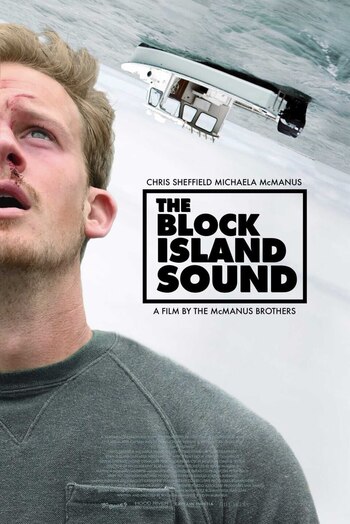 Strange occurrences start taking place on Block Island, like tons of dead fish washing ashore. In the sea, fisherman Tom wakes up alone in his boat to a messy scene, and when he returns, his family notices him behaving strangely.