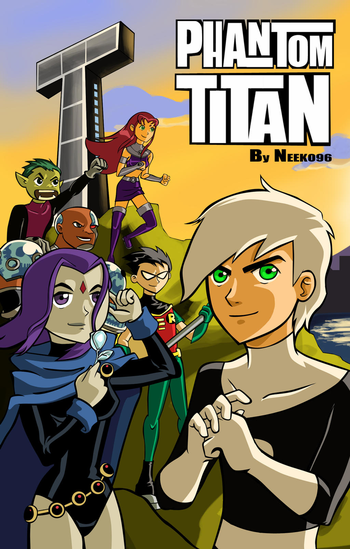 Danny's feeling awful after watching his whole life blow up before his eyes. Clockwork, unable to fix anything, decides to give Danny a push in the right direction. He finds himself in Jump City where he meets some other heroes who he may come to find need his help more than they initially thought. It seems someone is upsetting the balance between dimensions, what's a Halfa to do?

The story can also be read here