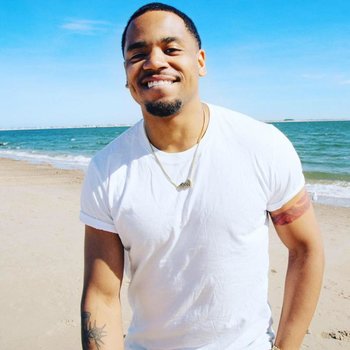 Tristan Paul Mack Wilds (born July 15, 1989 in New York City, New York, USA) is an American actor and singer. Wilds is best known for his role as Michael Lee in the series The Wire and as Dixon Wilson in 90210, the Sequel Series to Beverly Hills, 90210. Wilds is also a singer (with the stage name of Mack Wilds), and released his first album in 2014, which was nominated for a Grammy for Best Urban Contemporary Album.