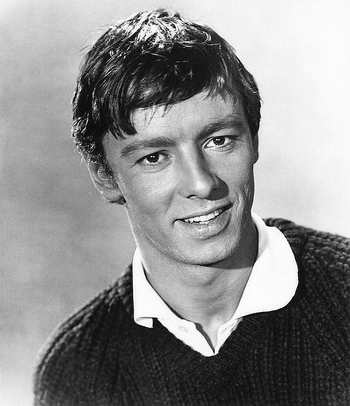 He has played for the Royal Shakespeare Company most notably, and starred in movies such as The Fighting Prince of Donegal. On TV, he's had roles in series such as Inspector Morse.

He was somewhat famous for having given Hayley Mills her first "grown-up" screen kiss in The Moon-Spinners (1964).