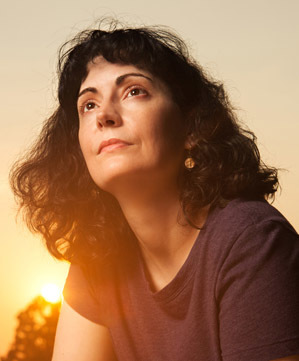 Martha Wells is an American science fiction and fantasy writer. She has a website here.

Books of the Raksura:

Tropes found in her works include: