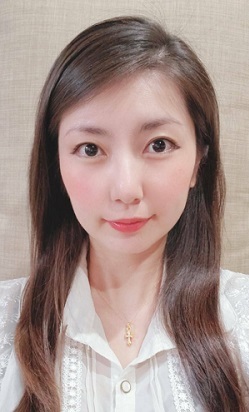 Born on July 8th, 1983 in Osaka, Mariko Nakatsu is a novice seiyuu yet a veteran actress at the same time, having done small roles, singing, and TV work for a decade before she started working in the field in earnest. Her voice is often compared to that of Aya Hirano, and all her characters sport a thick Kansai Regional Accent.

On August 8, 2014, she legally shortened/changed her first name to Mari.

Her career started to slow down after 2016. In July 2017, she announced on her blog that she had gotten married to a man who used to be a live-action actor in an agency she was once employed by. She and her husband had first met in 1999 when they were both 16 years old acting as a couple in a commercial together, and they had known each other for almost two decades by the time they were wed.