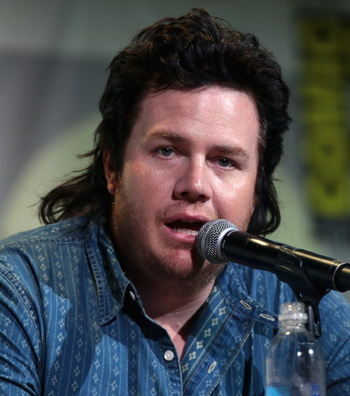 Josh McDermitt (born June 4, 1978 in Phoenix, Arizona) is an American actor best known for his role as Eugene Porter in The Walking Dead.