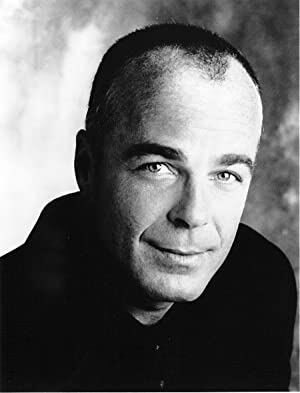 He was married to actress Andrea Thompson and he had one child.

Doyle died in 2016 due to complications of his alcoholism from his younger years.