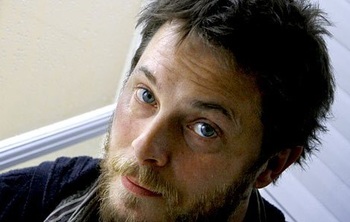 The son of musician David Robert Jones — better known as David Bowie — he's mainly known for his Mind Screwy movies with various twists. Moon earned him a BAFTA for Outstanding Debut by a British Writer, Director or Producer in 2010.

Not to be confused with the member of the Yogscast Duncan Jones.

Works Jones was creatively involved with include:

Tropes seen on himself include: