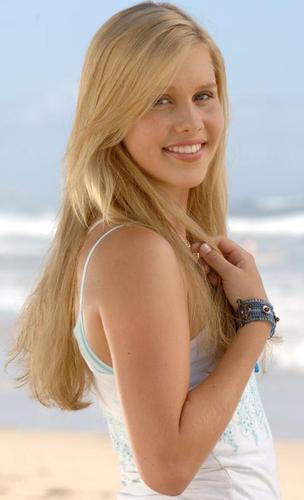 Claire Rhiannon Holt (born 11 June 1988 in Brisbane, Australia) is an Australian actress, best known in her homeland for her 2006-2008 role as Emma Gilbert on the television show H₂O: Just Add Water. She made her first Hollywood appearance in the 2009 Direct to Video sequel to The Messengers and as Chastity Meyer in Mean Girls 2. She was cast in The Vampire Diaries as Rebekah Mikaelson, one of the Originals, and has played her since 2011, all the way through the spinoff, The Originals.

No relation to Olivia Holt. Or, for that matter, Steve Holt.