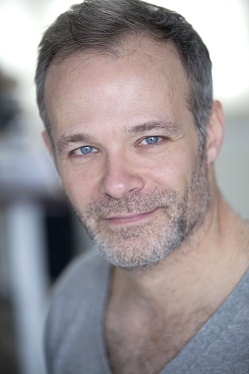 He is the firstborn son of Chilean-French director and writer Alejandro Jodorowsky, and appeared in several of his father's works, including El Topo, Santa Sangre, The Dance of Reality and Endless Poetry. He also starred in the play Opéra panique, written by his father, among many others he staged and played in.

In his teen years, he was set to portray Paul Atreides in his father's planned film adaptation of Dune and extensively and painfully trained in several martial arts for the role, but the project was eventually shelved. For more on the subject, see Jodorowsky's Dune, in which he is interviewed.

Other roles of note include Landis in the live action series adaptation of the comic book Largo Winch and centuries-old wizard and alchemist Nicolas Flamel in Fantastic Beasts: The Crimes of Grindelwald.