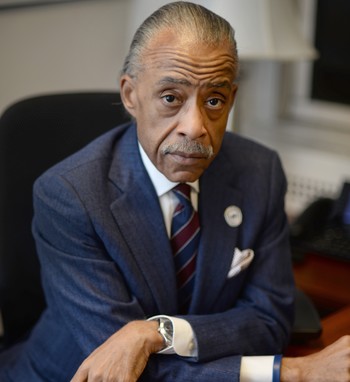 He was married to Marsha Tinsley and Kathy Jordan.