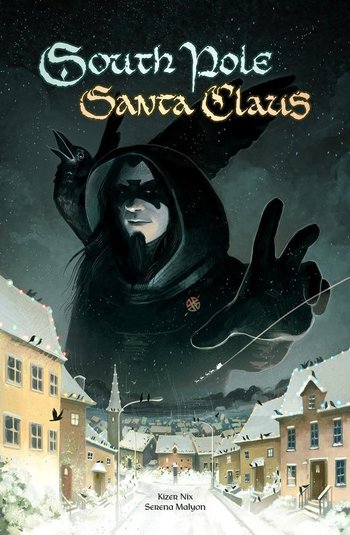 Be good or BEWARE!
Advertisement:

Well, one man won't stand for that. After having spent his whole life on Santa's naughty list, and never receiving a single present from him as a kid, he's decided he needs to maintain the order of Christmas. So, donning a black suit and calling himself the South Pole Santa Claus, he now spends Christmas Eve traveling the world on a sleigh pulled by flying wolves, taking presents from the naughty and giving them to the nice.