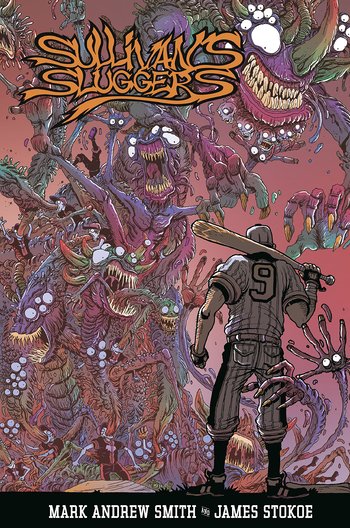 Casey Sullivan was once a baseball legend. But that all changed at the 1976 World Series, when a ball he caught dropped from his hand. Now, he's a jaded, washed-up Alcoholic whom his hometown despises, and coach to the Dragons.

When his team gets invited to play a game in some small town, he takes it, expecting it to be just another game. However, at the seventh inning stretch, the sun goes down, and the team discovers that the invitation was a trap so he and his team could be eaten alive by the town's monstrous inhabitants.

Now, the team needs to fight their way through a town of flesh-eating monsters and escape with their lives.