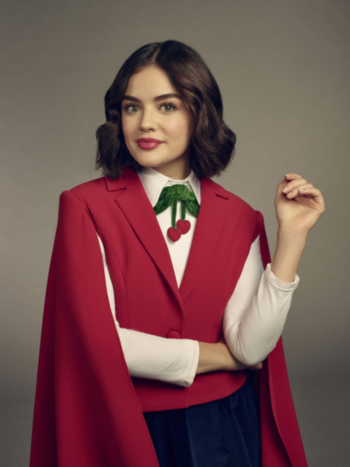 Bold, big hearted and independent, Katy Keene is a twenty-something New Yorker who aspires to be a fashion designer. When she's not working as a personal shopper at a luxury department store, she's navigating friendship and dating in the big city.
K.O. Kelly 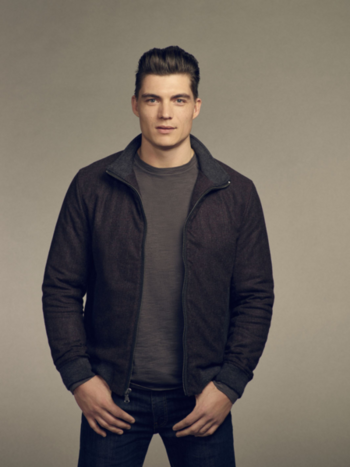 A boxer with two goals in life: to fight a welterweight championship in Madison Square Garden and to marry his longtime girlfriend, Katy Keene. Born and raised in Queens, K.O. is a humble, protective, salt-of-the-earth guy who makes ends meet as a personal trainer and a bouncer
Advertisement:
Josie McCoy 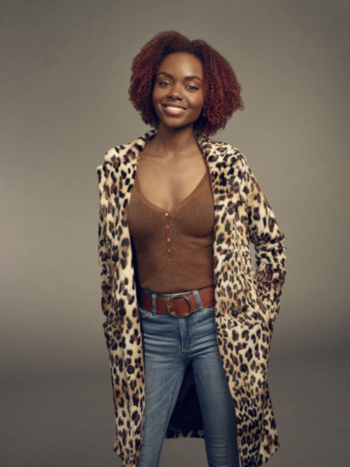 Josie is now a 20-something and sets off on a new adventure to make it in the big city. More determined than ever to break into the music scene as the next Diana Ross, Josie finds herself forging new friendships, falling into new relationships, and, one day, becoming the star she is destined to be.
Gloria Grandbilt 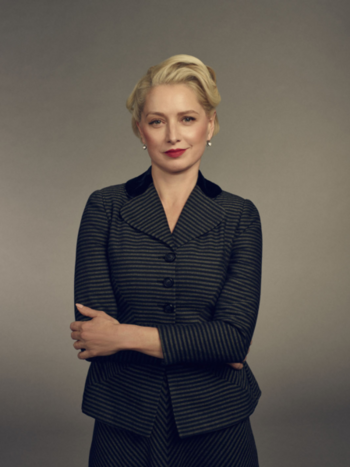 A legendary personal shopper at the luxury department store Lacy's, which caters to the rich and famous. Always impeccably dressed and the queen of her domain, she demands a level of excellence from her "girls," young assistants that few can provide.
Alexandra Cabot 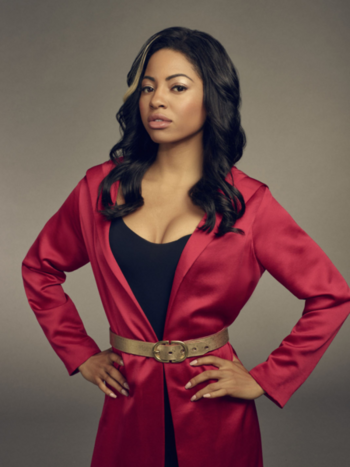 A powerful, savvy and chic New York socialite who is an SVP at her father's company. Both respected and feared, Alexandra is competitive with her brother, who has a very different vision for the record label.
Alexander Cabot 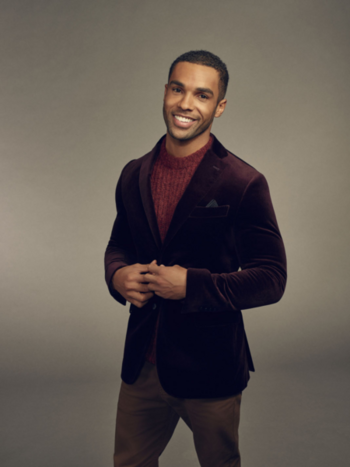 The CEO of his father's company who dreams of rebooting its dormant record label division, which attracts him to Josie. He's cut from a different cloth than his billionaire family, as he'd rather take the subway and listen to vinyl, and he secretly DJs at a dive club.
Jorge Lopez 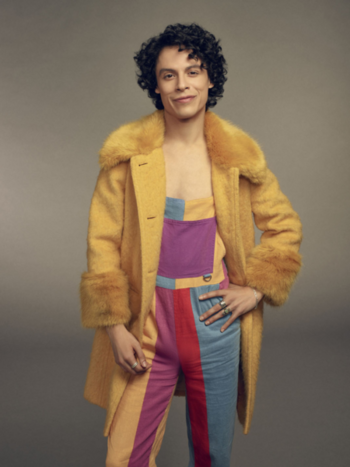 By day, Jorge works at his family's bodega. By night, his drag alter ego Ginger bartends and performs at a local club. Jorge always has aspired to be a Broadway performer, but he's now looking to take his drag career to the next level.
Advertisement:
Pepper Smith 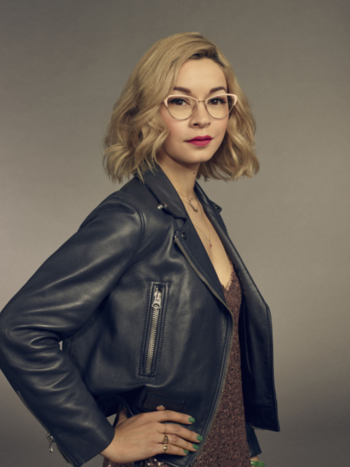 A New York City "It Girl" who is at the epicenter of all things trendy. As the funny, magnetic life of the party, she dreams of opening her very own version of Andy Warhol's Factory. But behind all the outrageous noise, no one quite knows where she gets all her money — or if she even has any.