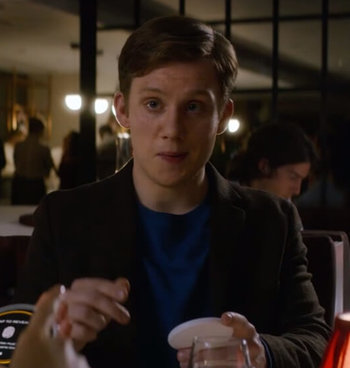 The kind of person who makes jokes.
Portrayed By: Joe Cole
Amy 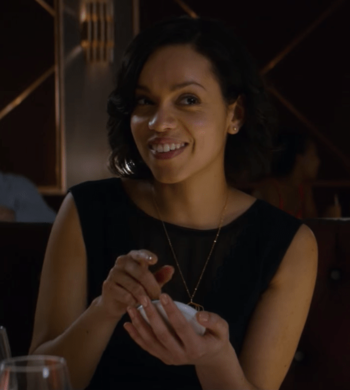 Just wants to hold your hand in bed.
Portrayed By: Georgina Campbell