Colress: I simply despise you, Ghetsis. That's enough reason for me! 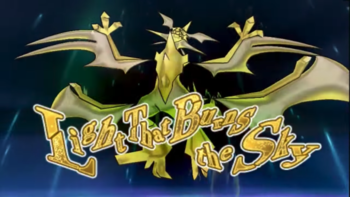 No! There is no running from Ultra Necrozma!
Advertisement: