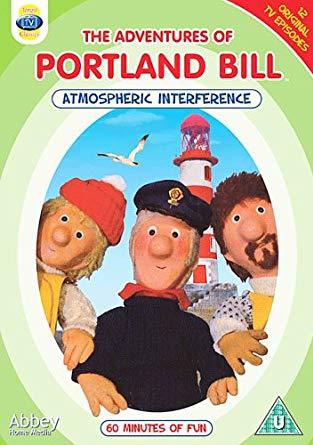 Oh come with me to the rolling sea,
While the weather's calm and still,
And we'll have some fun and laughter with,
The Adventures of Portland Bill.
Opening Theme Song
Advertisement:

A British stop-motion series made in 1983, focusing on the lives of lighthouse-keeper Portland Bill and his friends.