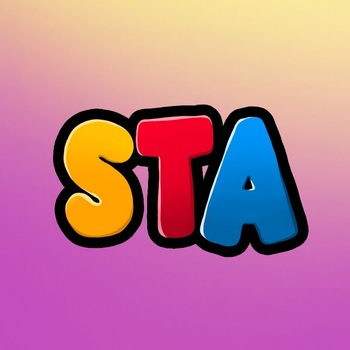 STA Studios is a YouTube channel that joined in 2007, it started to make videos in 2020. It usually has video game characters in it.The channel itself can be viewed here