Video Game / We Shall Wake 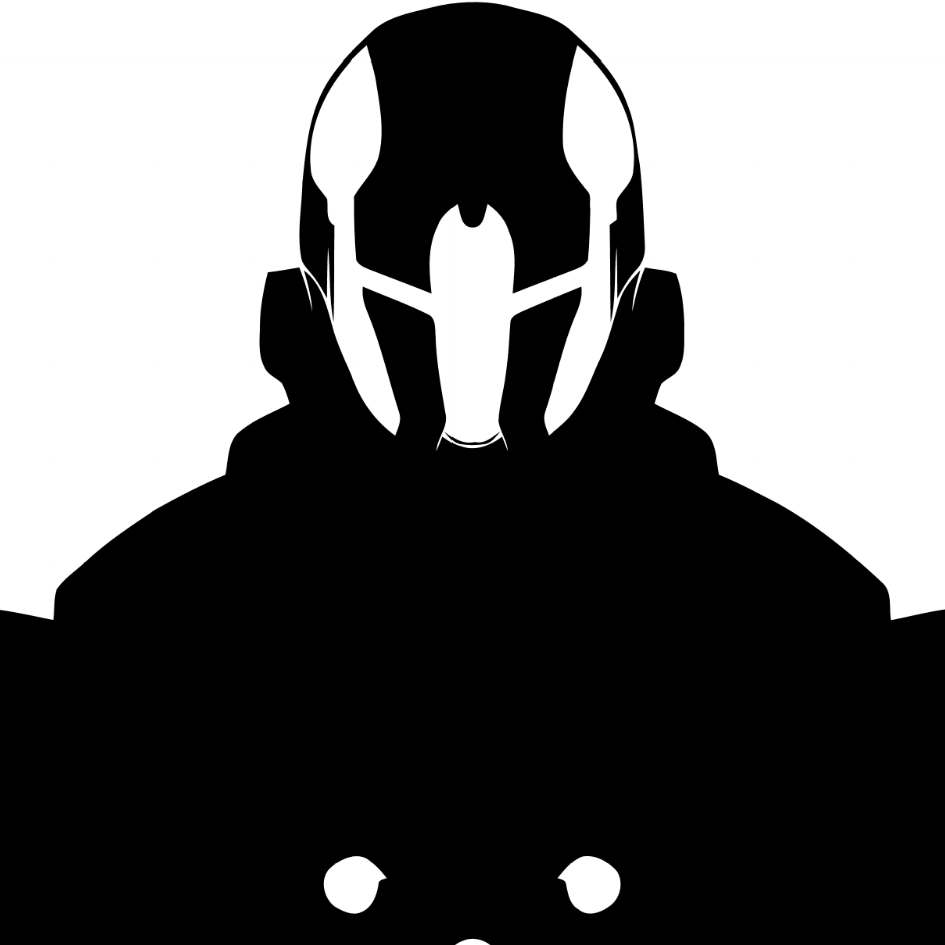 Hello Brother.. I assume you're done warming up.

We Shall Wake is a third person action-beat-em-up Stylish Action hybrid in the style of over-the-top action scenes from things like Dragon Ball and internet animations, created by Nokiriware and Insomnia.

In it, you control MORS Model 09: NOVEM, a sentient super-robot created by a mysterious race of Precursors called the Creators, awoken after several thousands of years of slumber. The MORS robots were created for one thing- war, against an unknown enemy. NOVEM is born with the long-forgotten ability to feel- something that no other MORS model can, and an incredibly tough bio-mechanical makeup. NOVEM ascends the supermassive tower of Yarib in an attempt to stop the war, but he soon finds out that he is not the only MORS model left in existence.

We Shall Wake is entirely combat focused, with a deceptively simple but incredibly deep and complex fighting system. Attacks with the hands and feet are done with two buttons, but the game also includes sprint attacks, grabs, teleports, ranged weaponry, a number of combos and moves, and more. Putting all of these factors together is the key for survival.

The first alpha is available for free

, and can be downloaded on Windows and Linux. We Shall Wake is also coming to Steam Greenlight.

We Shall Wake contains the following tropes: