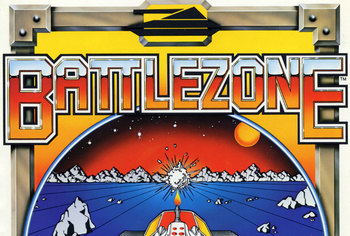 Battlezone can refer to four video games that share a name and a bit of history:

If a direct wick has lead you here, please correct the link in the concerned page so that it would point to the corresponding article.