Tear Jerker / Shaun of the Dead 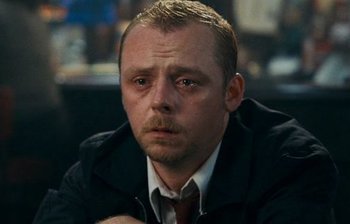 A surprising number for what's otherwise a comedy. Mood Whiplash doesn't begin to do some of it justice: