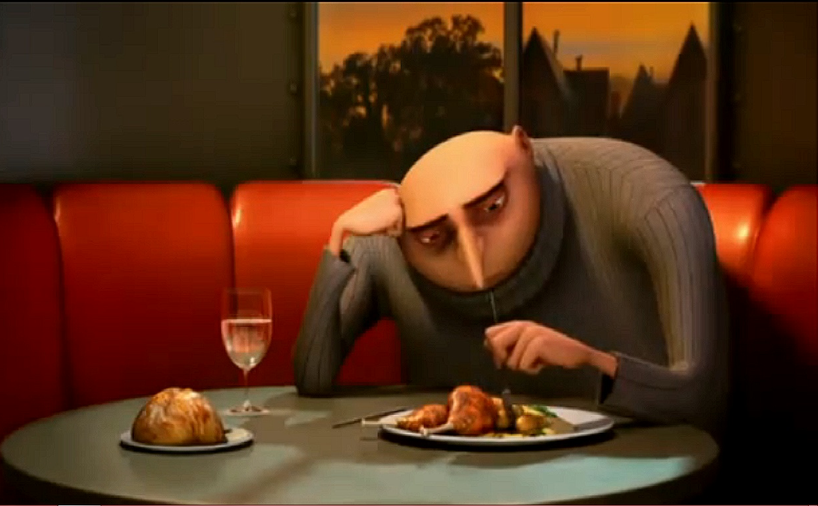 He never should have said goodbye.
Advertisement: