Moments pages are Spoilers Off. You have been warned. 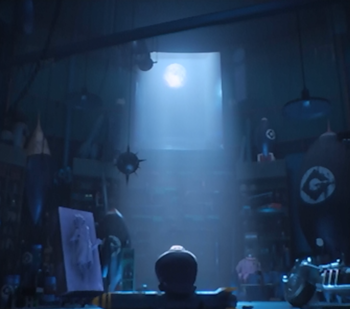 "If only I could have nailed Bratt..."