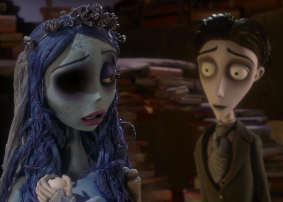 One of the movie's taglines asked the question "Can a heart still break once it's stopped beating?". If this page is any indication...