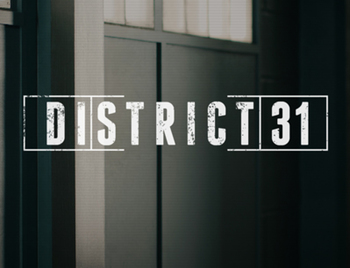 District 31 is a French-Canadian cop show written by Luc Dionne. It first aired in 2016 on ICI Radio-Canada Télé, and is currently on its third season.

In order to get their investigators closer to the population, the Montreal police has moved its investigators away from their headquarters to stations divided in 36 districts. District 31 follows the story of Detective Sergeant Nadine Legrand and her colleague Patrick Bissonette, as well as their other comrades at the station as they deal with day to day crimes that happen in big cities; homicides, kidnappings, break-ins, murders, family violence, drug trafficking, terrorism and more.