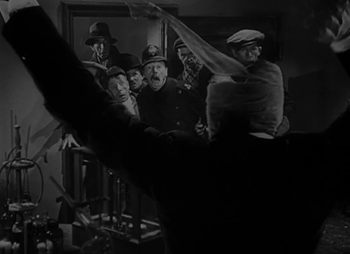 "I'll show you who I am and what I am!"
Advertisement: