Nightmare Fuel / The Ghost and the Darkness 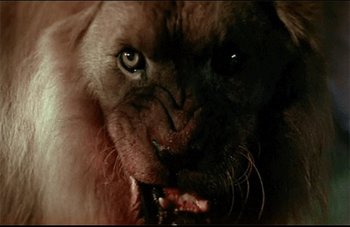