Nightmare Fuel / The Fruit of Grisaia
aka: Grisaia No Kajitsu 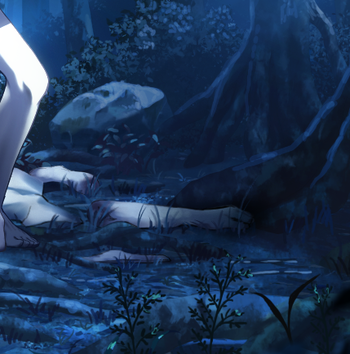 Those aren't vegetables, Amane...
This visual novel may mostly be a slice of life comedy, but there are some truly horrifying moments as well.