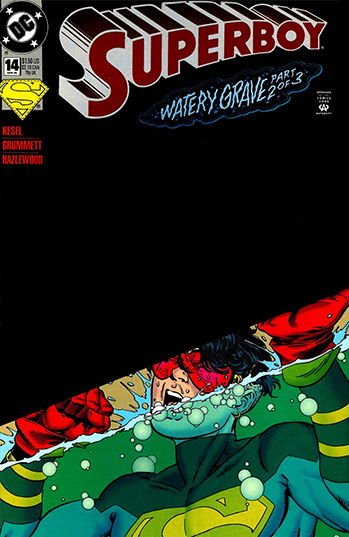 Kon-El in a Drowning Pit