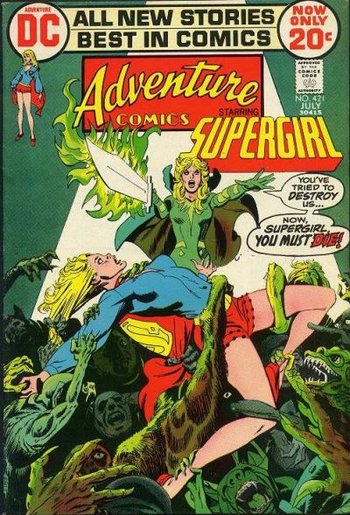 Adventure Comics #421: Trapped in a psychic dimension of raw evil populated by demons. And your invulnerability doesn't work. Have fun.