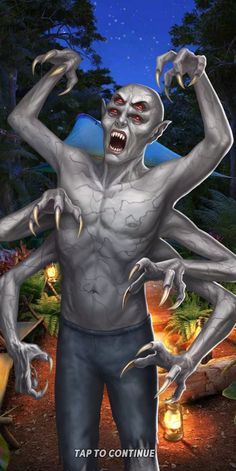 As if the regular Ferals weren't bad enough.

• In Bloodbound Book 3 Chapter 16, it's revealed that Rheya killed her own daughter Iola (since Rheya believed Iola was burned alive, by the Son of Ares and thought Iola was a random human).