Tropes related to the characters from the Choices Visual Novel Bloodbound.

A new employee of Raines Corp. and the protagonist of the story 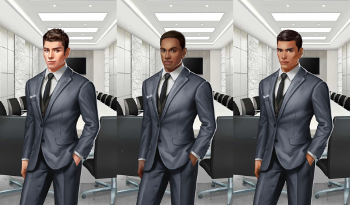 Appearance options for Adrian
Leader of Clan Raines and CEO of Raines Corp. 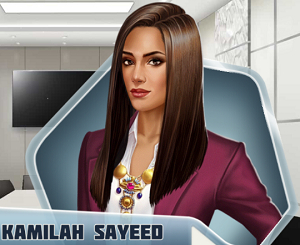 Leader of Clan Sayeed and CEO of Ahmanet Financial 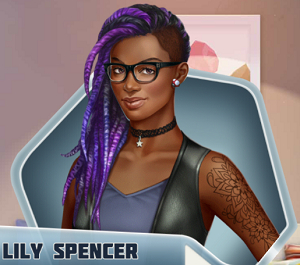 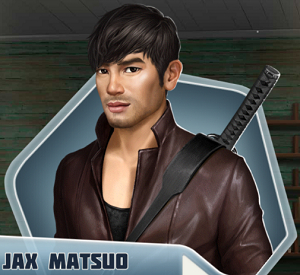 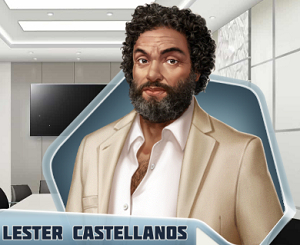 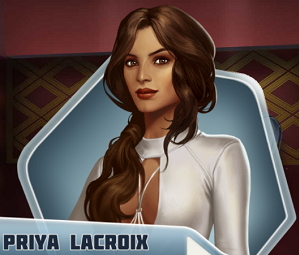 Leader of Clan Lacroix, a fashion designer, and the owner of the Crimson Veil nightclub 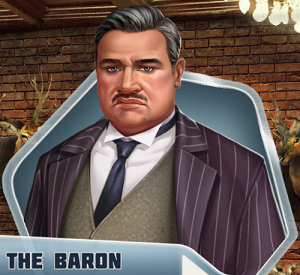 Leader of Clan Baron, a crime lord, and the owner of The Shrike speakeasy 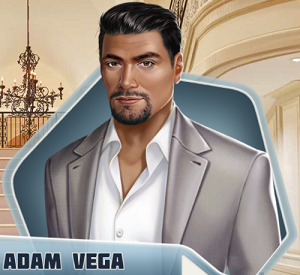 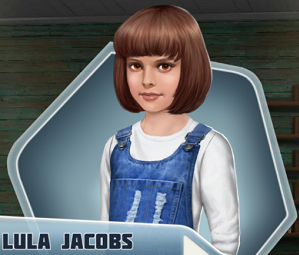 An older clanless in charge of the clothes 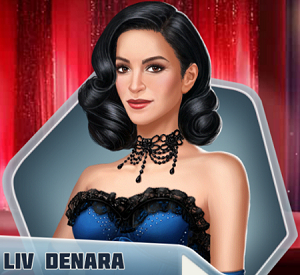 A former stage performer turned into a vampire 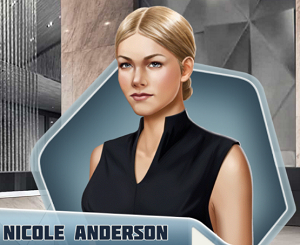 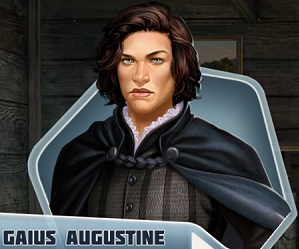 An ancient vampire who turned Adrian and Kamilah into vampires 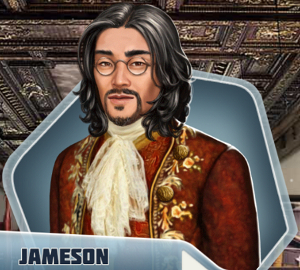 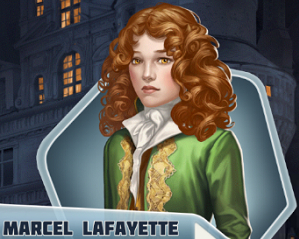 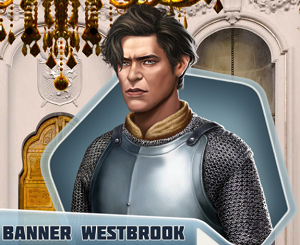 One of Gaius's top soldiers 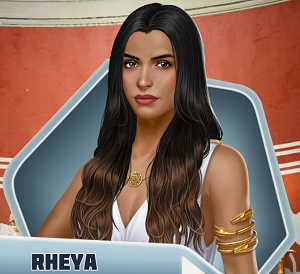 An ancient priestess who became the First Vampire 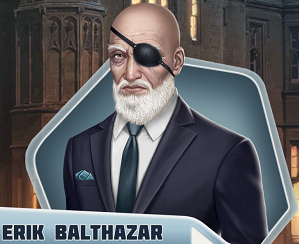 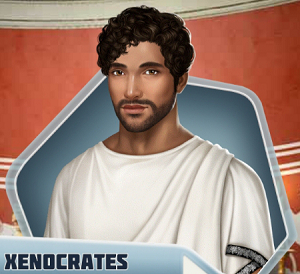 As Xenocrates
The Grand Cleric of the Order of the Dawn, an ancient organization dedicated to the extermination of vampires. Later revealed to be the first person Rheya turned into a vampire