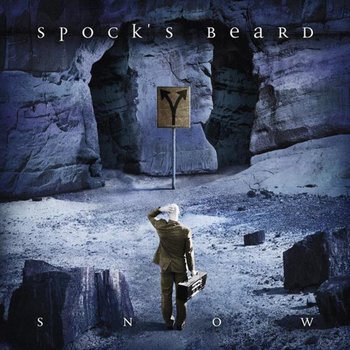 Snow is a 2002 Rock Opera by the band Spock's Beard. It tells the story of an psychic albino boy, nicknamed Snow, who experiences a calling to leave his rural home for New York City. There he ends up amassing a messianic following.

Not to be confused with the Canadian reggae artist whose real name is Darrin O'Brien, or the Japanese pop singer "SNoW", who is also known by the name "Yukie"

The Devil's got my trope: