Literature / Where She Has Gone 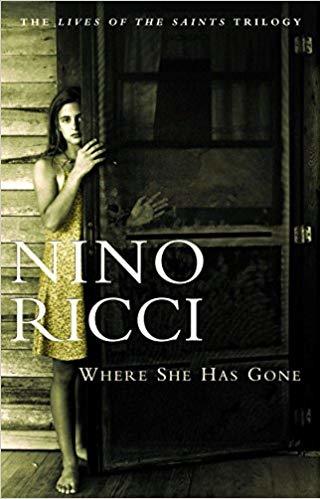 Where She Has Gone is a 1997 novel by Nino Ricci. It is the third and final installment in the Lives of the Saints trilogy.

Victor Innocente remeets his half-sister in Toronto, shortly after his father's death. Uneasy with their new proximity in each other's lives, they are at first restrained. But gradually what is unspoken between them comes closer to the surface, setting in motion a course of events that will take Victor back to Valle del Sole in Italy, where the story began. It is there, in the place he left twenty years earlier, that he confronts his past, its secrets and its revelations.