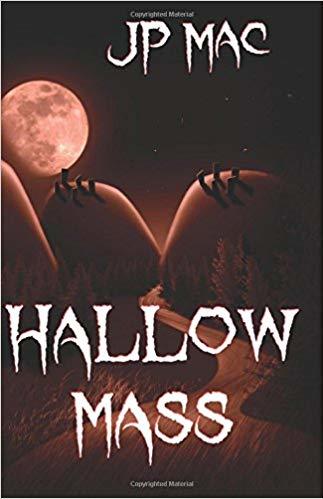 Mercy O'Connor is part of the staff of the Antiquities Department at Miskatonic University. For over a hundred years, men who called the Antiquities Department home have protected humanity from cultists in Dunwich, Massachusetts who want to summon unspeakable beings of tremendous power who would destroy us and everything we know. Mercy is not interested in taking part in this fight. She just wants to learn a few formula and sell enough of it to pay off her student loans—-and have another drink.

Unfortunately for Mercy, this Halloween (or Hallow Mass, as they say in Dunwich), the stars are right, and the cultists are determined to recover their Necronomicon held in the Antiquities Department's Special Collection so they can summon their gods. This time, the cultists have allies in the politically correct faculty and empty-headed "activist" students of the rest of Miskatonic University.

Now, Mercy O'Connor, Conrad Morgan, and security guard Joseph Bongani must face off against lunatics determined to devour our souls and see the entire world descend into madness and despair . . . and the Dunwich cultists too.