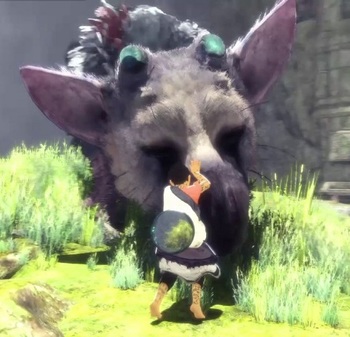 Everybody wants a Trico now...
Advertisement: