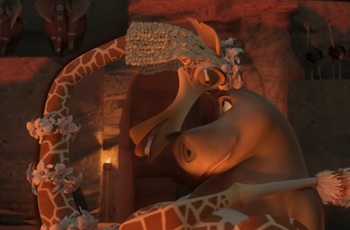 "I had to go halfway around the world, to find out the perfect guy for me lived right next door."