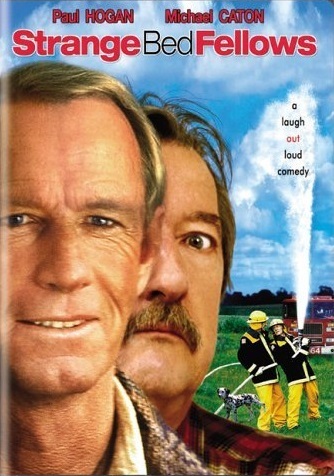 In a small Australian town, Vince Hopgood (Hogan) owns the local movie theatre and several other businesses, and is having trouble paying his taxes because his ex-wife got everything. The news of a new tax benefit for homosexual couples gives Vince an idea: he and best friend Ralph Williams (Caton) can claim to be a couple and receive the benefits. Two complications develop: the whole town finding out, and the national government sending an investigator to make sure the men's relationship is legitimate.