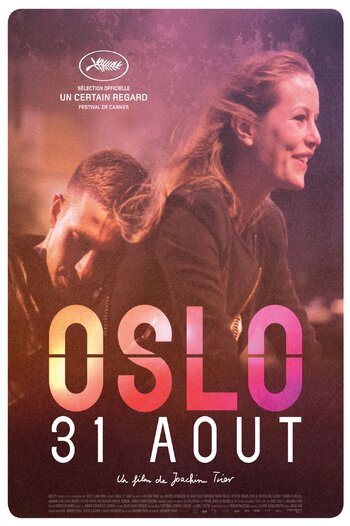 Oslo, August 31st (Oslo, 31. august) is a 2011 Norwegian drama film directed by Joachim Trier. It tells the story of a young man, Anders, a recovering drug addict at an Oslo rehab center who is allowed to take an overnight trip to the city in order to attend a job interview, though Anders has few plans to make the most out of his free time.

Bleak and hopeless in tone, the film nevertheless received rave reviews from critics, with praise especially focused on the performance of lead actor Anders Danielsen Lie.