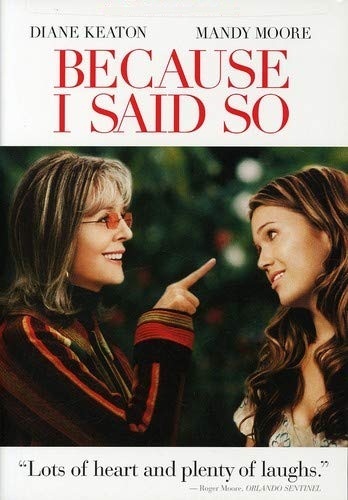 Daphne Wilder (Keaton) is the proud mother of three women: Milly (Moore), Maggie (Graham) and Mae (Perabo), and her love for her daughters knows no bounds. However, Milly, the youngest of them, always seems to pick the wrong man, so Daphne decides to act to prevent Milly from repeating the mistakes of the past. Daphne tries to achieve her goal by posting a personal ad online for Milly and causes a disaster.