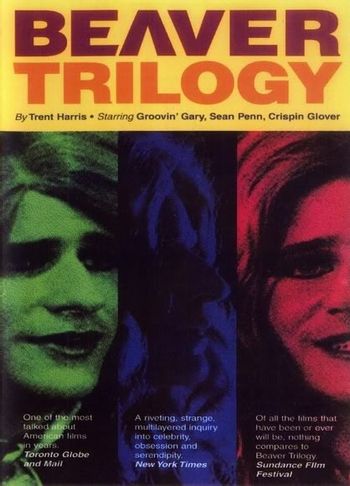 The Beaver Trilogy is a 2001 documentary directed by Trent Harris (Rubin and Ed) and focused on Groovin' Gary, an Olivia Newton-John impersonator in Beaver, Utah.

This film has examples of