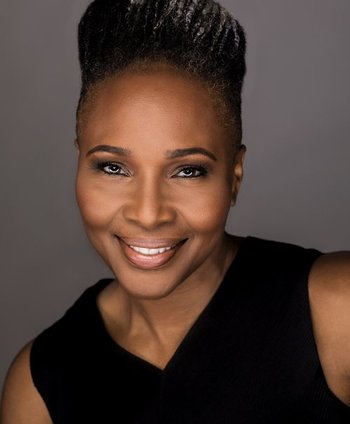 Suzzanne Douglas (April 12, 1957-July 6, 2021) was an American actor. Douglas is best known for her role as Jerri Peterson in the sitcom The Parent 'Hood and for her role as Amy Simms in Tap.

On July 6, 2021, she passed away after a two-year fight with pancreatic cancer. She is survived by her husband and daughter.