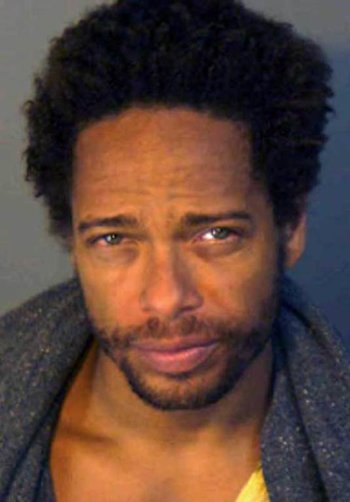 He was previously married to Roshumba Williams and he has two children.

Sadly, he has also become known for some of his legal issues in recent years, like drug arrests and having to file for bankruptcy.